Listed in alphabetical order by model manufacturer are the “ready to use” N scale models of automobiles, light trucks, vans and SUVs. The prototype for the model was marketed in North America as a new model for the first time during the model years of 2000 to 2009. Note: Automobile manufacturers do not always introduce a model at the same time in all markets. 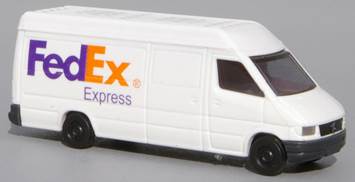